Northern Virginia’s surplus of amenities and ease of access offer high value at a lower cost of living than many major metros across the nation. Here, you’ll be able to afford your dream life without breaking the bank.

The region has some of the best public schools, restaurants, shopping center locations, and entertainment in the country. Something else you might want to consider is that the Virginia state income tax is much lower than other major tech hubs. For example, Virginia’s state income tax is 5.25% compared to 13.30% in California and 8.82% in New York. In addition, Northern Virginia has a lower average cost in groceries, utilities, transportation, and healthcare than other major metro areas like Philadelphia, Boston, Minneapolis, Chicago, and Cleveland

What’s the Average Cost of Living for a Family?

Fairfax County’s cost of living falls in the mid-range among Northern Virginia’s cost of living, according to the Economic Policy Institute. The organization’s family budget calculator estimates how costly it is to live in Virginia, as well as each of America’s 3,142 counties and 611 metro areas.

In terms of salary, according to EPI, a typical household (two adults and two children) in Fairfax County would need $9,797 a month or $117,561 a year to live comfortably. Their calculator accounts for housing, food, child care, transportation, taxes, other necessities, and healthcare costs.

Does Virginia have affordable housing?

When considering a move to Fairfax, the cost of housing might sway your decision. If you’re looking for affordable housing in Northern Virginia, you might want to look at the Department of Housing and Community Development (HCD). The HCD is a county government department that is in charge of the affordable housing programs.

In addition to its role as a county department, HCD also serves as the staff for Fairfax County Redevelopment and Housing Authority (FCRHA). The FCRHA is a separate body from the government that has been granted specific powers by state code.

Interstates connect all of the major cities and many tiny communities, but there are several other ways to get around the Fairfax area.

It is estimated that the average commuter in Virginia spends up to $2,600 on transportation per year, with 77% driving alone. Wouldn’t you like to save some of that cash in your pocket? Instead of driving alone, carpooling, vanpooling, taking transit (bus or train), riding a passenger ferry, commuting by rail/light rail/subway/trolley bus or biking can all be viable options.

You can also try teleworking in order to avoid the costs associated with commuting and travel time altogether! Be sure to check out our virtual job fairs to help with that. Considering all these possibilities will help make sure you have more money in your pocket at the end of every month. 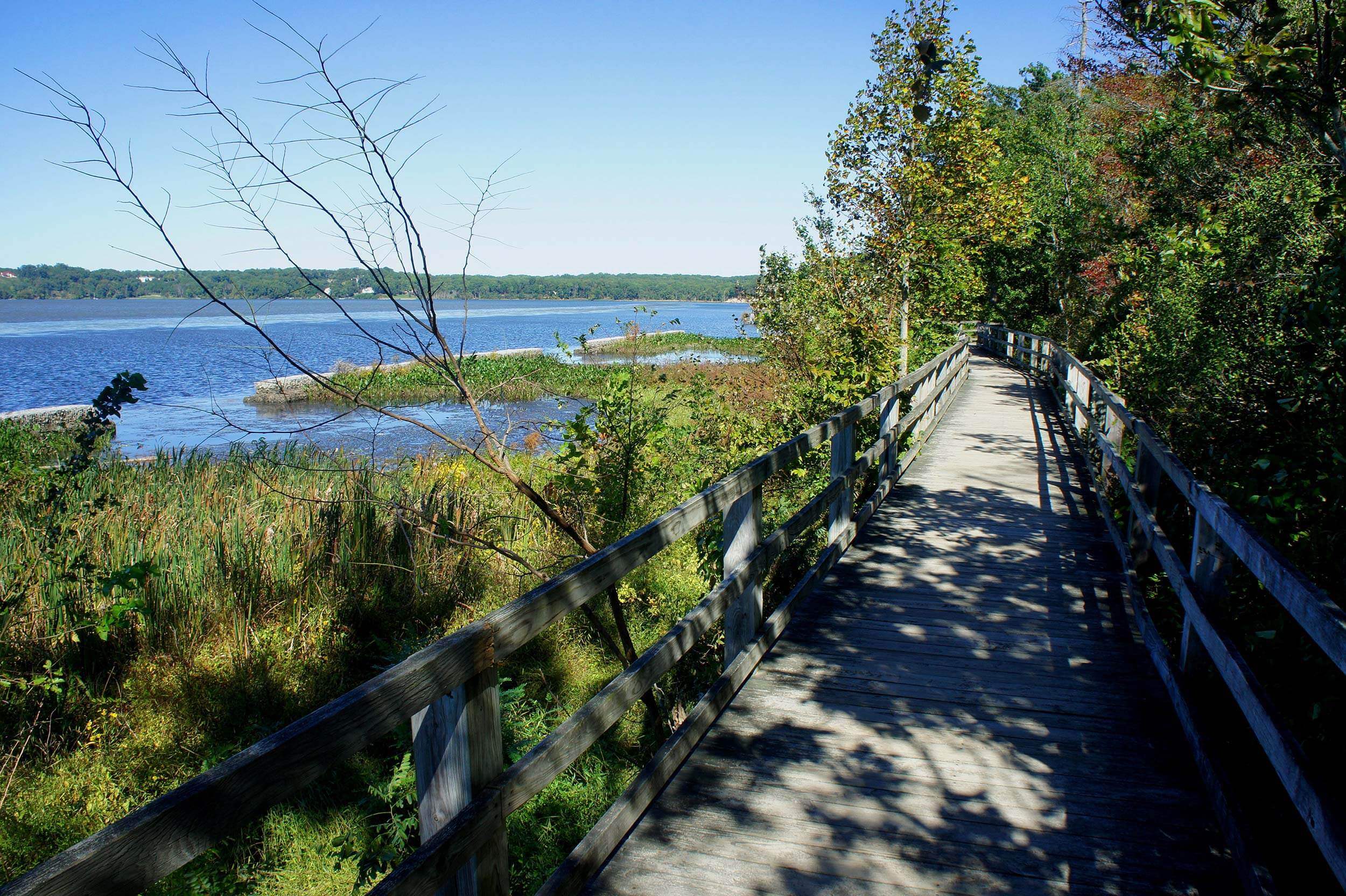 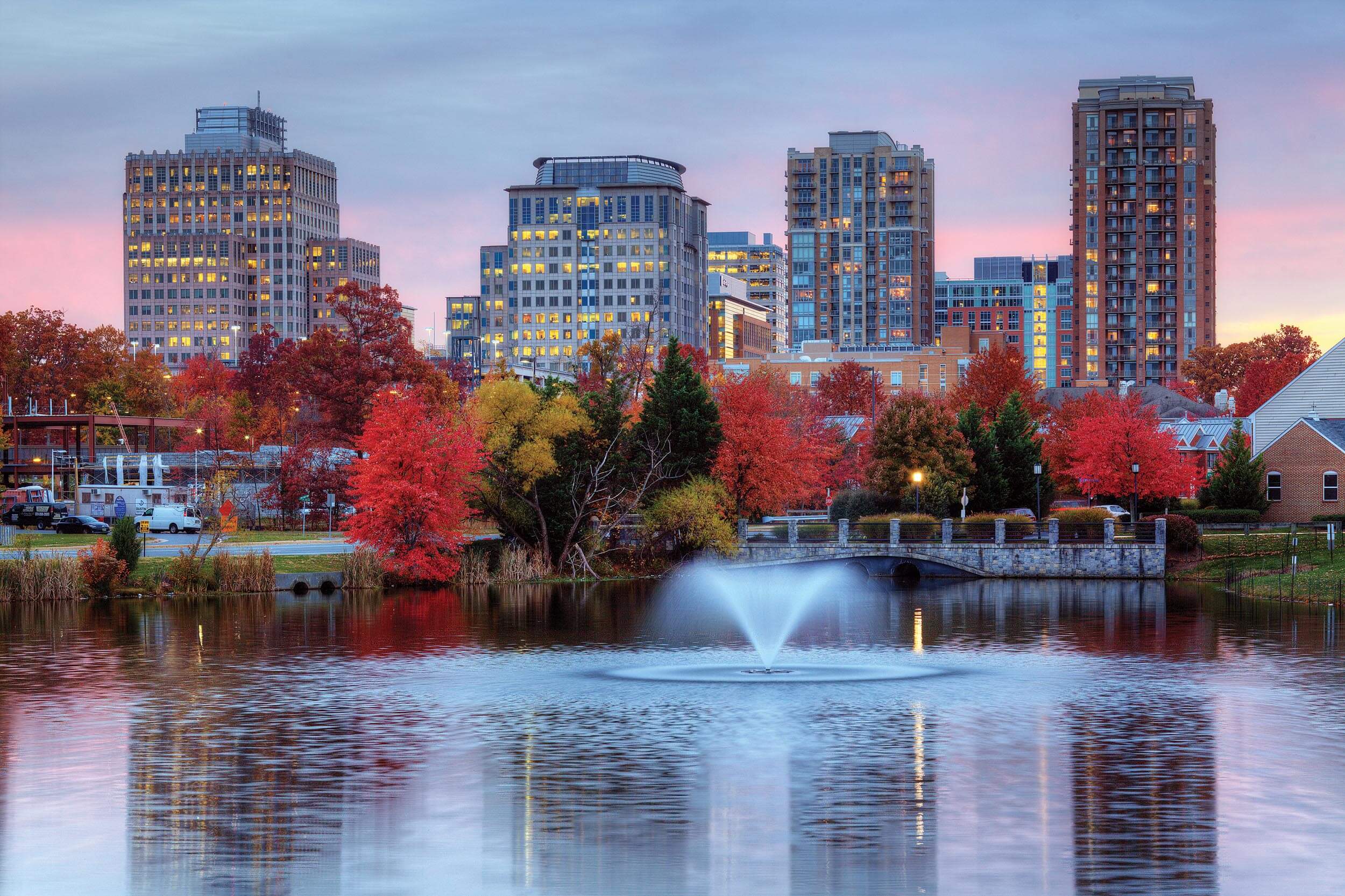 Ready to make your move to Northern VA? Our quiz helps you decide which neighborhood for families is the best place to live, whether it’s a D.C. neighborhood, Northern VA, or Fairfax County. 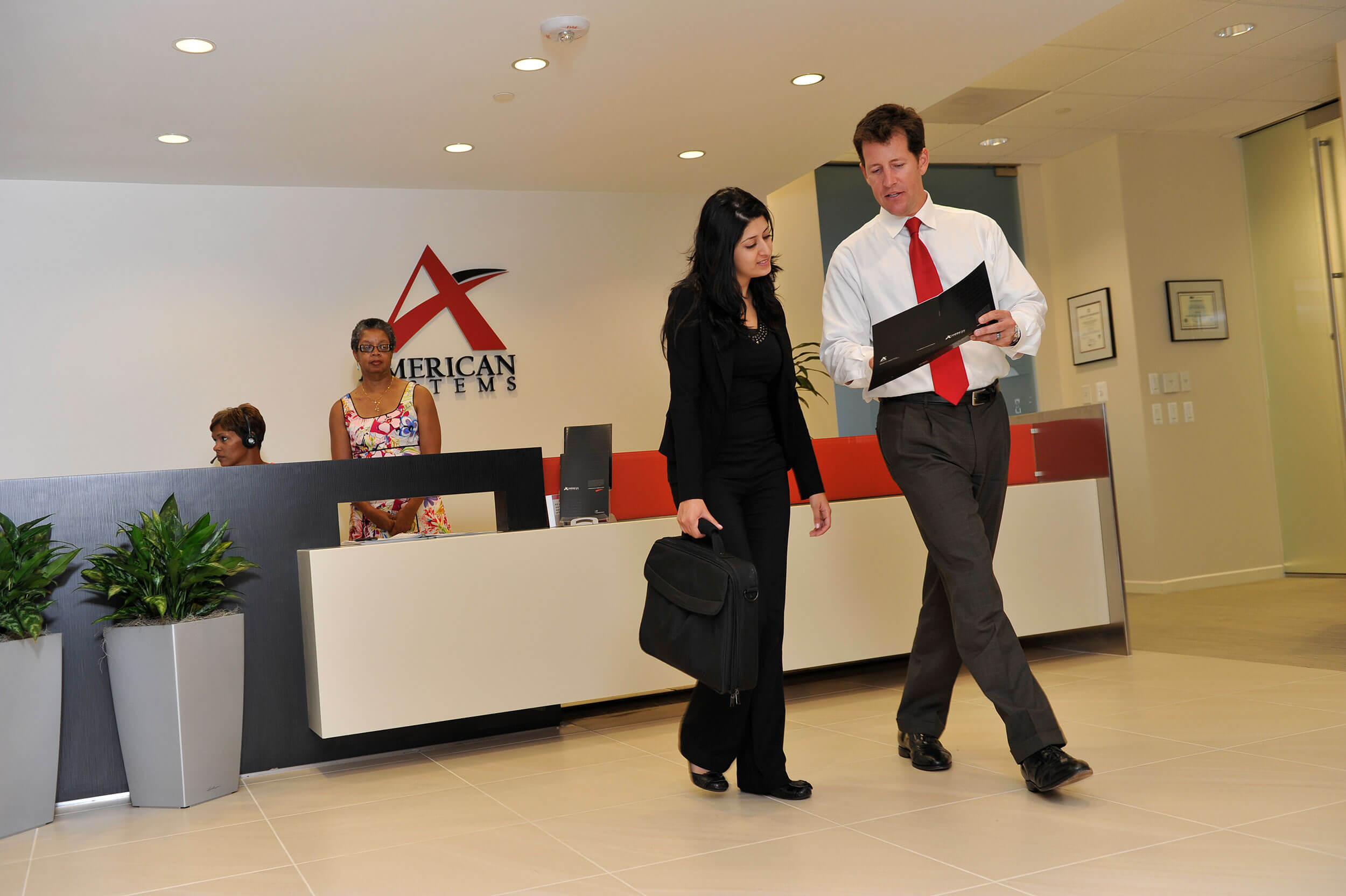 Learn More About Our Industries

Northern Virginia is home to a range of industries from defense and aerospace to health and life sciences. Learn more about what makes each of our industries unique.